What is the Internet of Thing(Iot)? 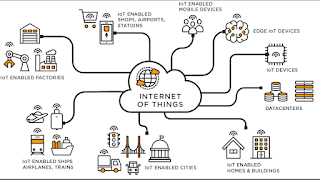 Internet of thing (Iot) is a network that connects thing and devices through sensors, software, and other technologies, allowing objects and devies to collect and exchange date with each other, provided that thay have separate indentification mark(Unique Identifiers - UIDs) and thay ability to communicate date without depening on human-computer or human-human interaction. Fromthere people easily collect, process and transmit information data.

How does IoT work?

The Iot system consists of 4 main component: Thing, Sensors, Gateways, Network and Cloud and finally Services creation anf sollution layers. IoT devices share the sensor data they collect by connecting to an IoT gateway or other edge device where data is either sent to the cloud to be analyzed or analyzed locally.
The connectivity, networking and communication protocols used with these web-enabled devices largely depend on the specific IoT applications deployed.
IoT can also make use of artificial intelligence (AI) and machine learning to aid in making data collecting processes easier and more dynamic. 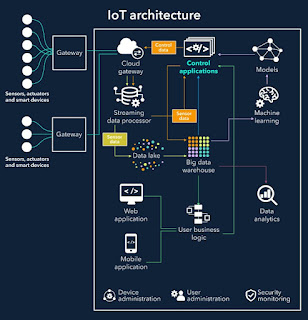 The History of the Iot

What are the benefits of the Internet of Things to people?

IoT is considered the key to human success in the near future. It positively impacts life and work through many applications:
Besides that, it also has some limitations:

How does the Internet of Things change the world?

The Internet of Things is changing our world, whether at home, in the car, at work or even on the street. According to the statista Lab forecast, around 75 billion devices will be connected to IoT worldwide by 2025. IoT internet technology is the next important step in making the world a connected place. 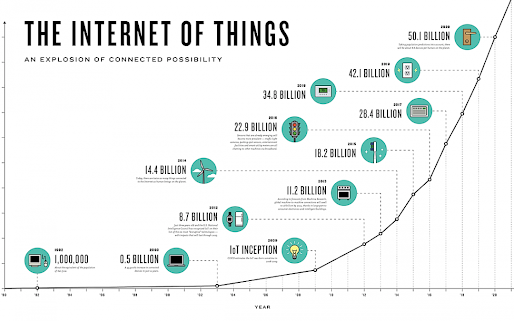 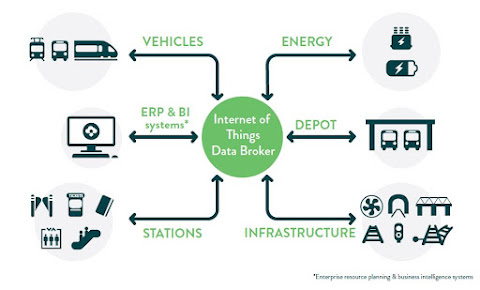 In the near future, connectivity to the infrastructure will allow us to track vehicles even more easily. Through the sensors, drivers will be able to navigate and avoid locations of traffic congestion. The chance of an accident is also significantly reduced.
3. Agriculture industry
Climate change and labor shortage are the two main factors affecting the crop industry today. IoT can analyze the best time to water plants, check the soil temperature and humidity by collecting data through sensors.
Labor shortages are also addressed through machines and internet-enabled devices. IoT for agriculture is being applied in many Western countries and tends to develop worldwide. 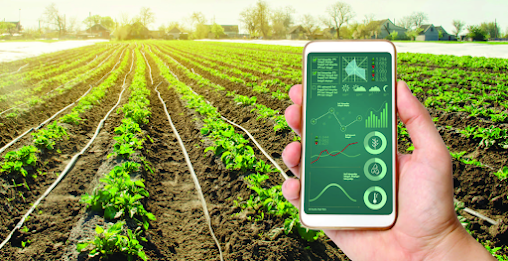 4. IoT application in industry 4.0
Industry 4.0 is the term for the Fourth Industrial Revolution. It is the automation of manufacturing industry with the help of IoT to create easy, efficient and cost-effective production methods. Machine-to-machine communication is integrated through IoT, limiting human intervention thereby minimizing errors and labor costs. Especially during the complicated development of the Covid-19 epidemic, the application of the Internet of Things in production brings many benefits. 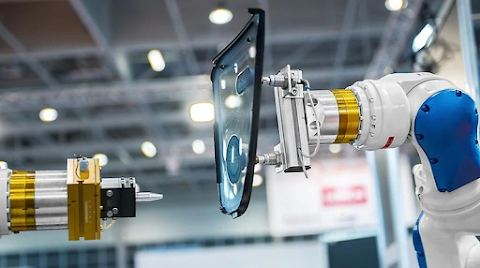 Another notable aspect of IoT in Industry 4.0 is “Predictive Maintenance”. Machines are activated to predict, perform updates and maintenance before the system crashes or fails.
5. Cities and smart homes
An idea beyond the times is to turn an ordinary city into a smart city. From managing utilities such as water, waste, electricity and gas, to managing public safety, governments are all on the way to building smart cities. 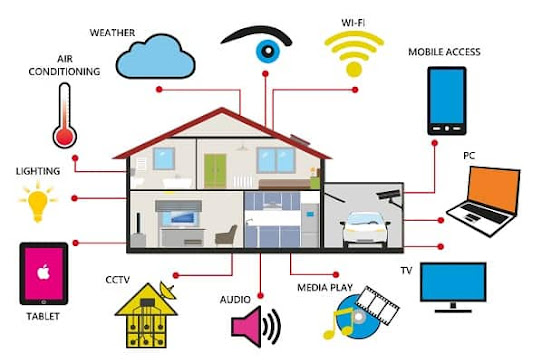 An automated or smart home system allows the owner to control the device, home temperature, lighting remotely through a smartphone or laptop, which is connected to a user interface. Alarm and security systems are used in many homes to monitor young children. A smart refrigerator can analyze the amount of food in the refrigerator and then notify the owner's smartphone. 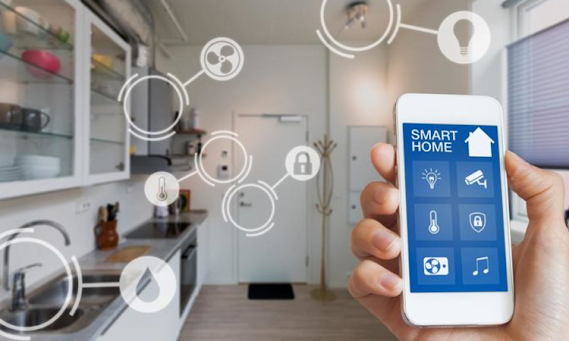 For consumers, the smart home is probably where they're likely to be exposed to things that are internet-connected, and that's an area where the big tech companies (especially Amazon, Google, and Apple) fierce competition.
The most obvious of these are smart speakers like Amazon's Echo. But also smart plugs, light bulbs, cameras; thermostats and smart refrigerators are not rated well. They can help the elderly to be independent; and stay at home longer by making it easier for families and carers to communicate and follow up. Also can help save energy; such as cutting heating costs.
Although the biggest problem of the internet of things is security, it is still a big concern for developers to notice and fix in the near future.